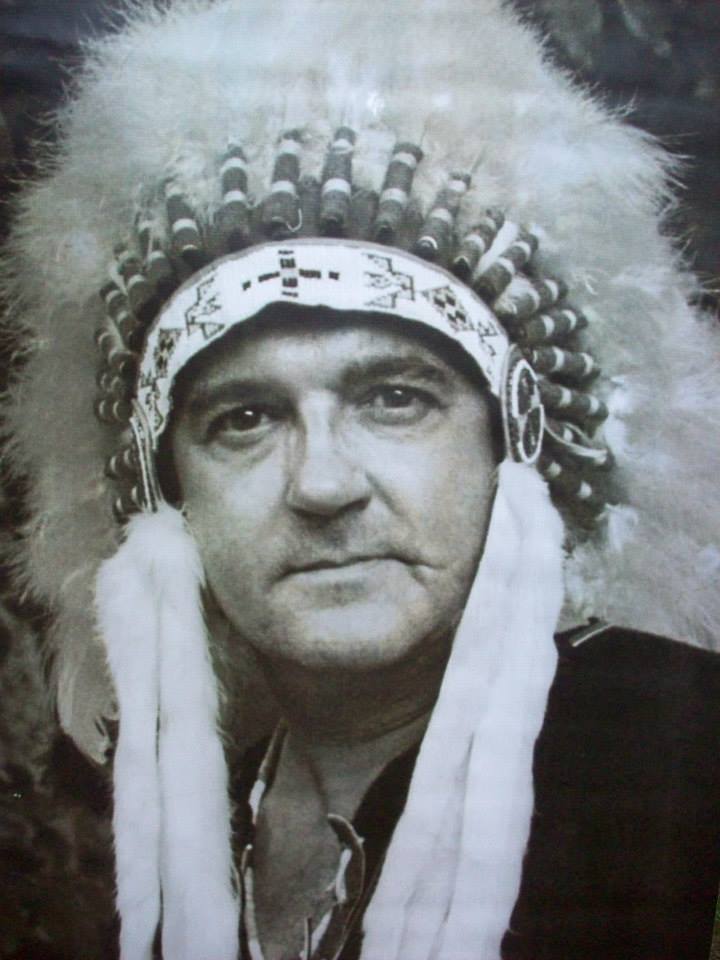 Nipmuc history in what is now Worcester County predates any written records. During the 1600’s, the original inhabitants of Worcester dwelled principally in three locations, Pakachoag, Tataesset (Tatnuck), and Wigwam Hill (N. Lake Ave.). In 1667, four men, among them, Daniel Gookin, surveyed the land the English called Quinsigamond Plantation. Their report to the General Court on conditions in the land was accepted, plans were made, plots laid out and by 1673, about thirty settlers began to build on the site.

On July 13, 1674, Gookin succeeded in obtaining a deed to eight square miles of land in Quinsigamond for only twelve pounds in New England money. As a down payment, he offered the Nipmucs two coats and four yards of cloth (worth around twenty-six shillings) with the promise to deliver the rest within three months time. Hoorawannonit, also known as Sagamore John of Pakachoag, and Woonaskocha, or Sagamore Solomon of Tataesset, signed the deed. Four other Nipmucs, either sachems from villages or Christianized Indians, witnessed the document.

In September of the same year, the Reverend John Eliot accompanied Gookin to Pakachoag to preach and convert the Nipmucs living there. Wattasacompanum, a resident of the Hassanamisco Praying Town who claimed leadership over all Nipmucs, and James Speen, the Indian minister at Hassanamisco, also accompanied Eliot. With this visit, Pakachoag became one of the “new” praying towns.

In June of 1675, the King Philip’s War began. Sagamore John welcomed Philip to Nipmuc country and with other Nipmucs from the area aided Philip in his attack on Brookfield. An attack on Mendon in July of 1675 by Matoonas, a Nipmuc constable whose son had been questionably executed by the English in 1671, raised the alarm throughout Nipmuc country.

English soldiers patrolled the area, attacking and destroying more praying villages than non-praying ones, Gookin later complained. In the fall of 1675, Captains Henchman and Sill and their company of men entered the apparently deserted village of Pakachoag. They spent the night resting in the wigwams not knowing that the inhabitants of the village were hiding nearby. Once the soldiers left, the Nipmucs returned to the village. One of the captains, believing that he had left important orders in his wigwam, sent three men back to the village for the papers. The men traveled back to the village only to discover it had been reoccupied. They hid in fear and then made their way back to their company because they were not armed and so could not attack the village.

By this time, the English settlers had abandoned the Quinsigamond plantation. On December 2, 1675, Nipmucs burned the empty English dwellings to the ground. The war continued through the winter with the Nipmucs either engaging the English in battle, fleeing north and west to other tribes or being forced to Deer Island for internment. Knowing that defeat was imminent, Sagamore John switched his allegiance to the English, seizing Matoonas and his son Nehemiah. With one hundred and eighty followers, he brought Matoonas and his son to Boston. To prove his newfound loyalty to the English, John even volunteered to be executioner. Matoonas was tied to a tree and shot by his own compatriots. His head was placed on a pike near the site where his son’s head had been displayed years before. John and his men were then held for questioning regarding their involvement in the war. John and nineteen others were held under house arrest. Three were immediately executed in connection with a house burning in Framingham and thirty were sold as slaves to the West Indies. Of the rest, eight were executed on Boston Common and the remainder interned at Deer Island where many praying Indians had already died of hunger and exposure.

John and his men escaped and returned to Pakachoag and the war ended the following month with Philip’s death on August 12, 1676. A second attempt at an English settlement in Quinsigamond also ended with failure as multiple Nipmuc raids, with Sagamore John leading, forced the settlers to abandon the town. Nipmucs continued to live in the area and as the English settled Worcester for the third and last time, the two groups learned to live with each other. Nipmuc residents of Natick, Hassanamisco, and Pakachoag visited, intermarried and set up English style homes.

Nipmuc history does not end in the 17th century though. Nipmucs continued to live in Worcester and still do. In the 18th and 19th centuries, Samuel Bowman and his granddaughter, Hepsibeth Bowman Hemenway, were well known in Worcester. Hepsibeth was known particularly as a baker of wedding cakes for the wealthy. Her portrait now hangs in the Worcester Historical Museum and a giant banner with her likeness can be seen while driving up Chestnut Street. Nipmucs fought in both the Revolutionary and Civil Wars. As industry boomed in Worcester, more and more Nipmucs came to the city in search of work and settling in the African-American enclaves of Beaver Brook on the west side and Laurel-Clayton on the east-side of the city.